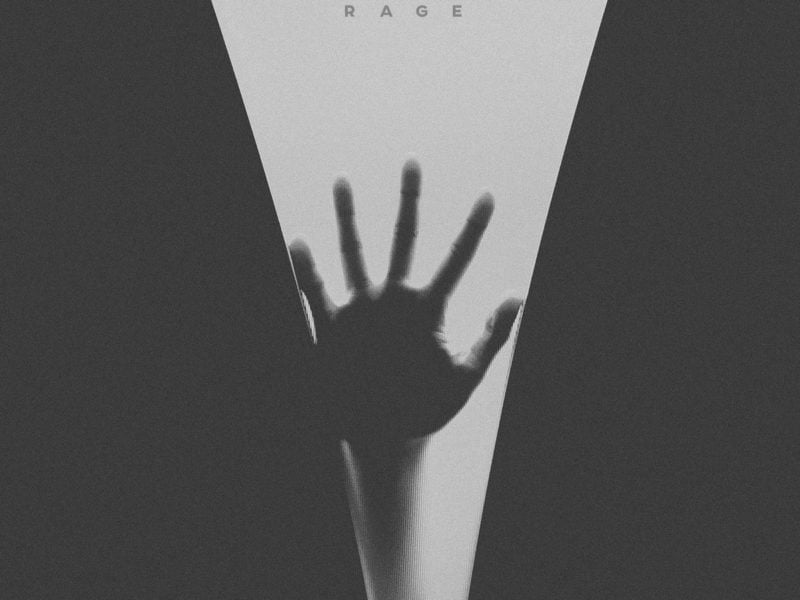 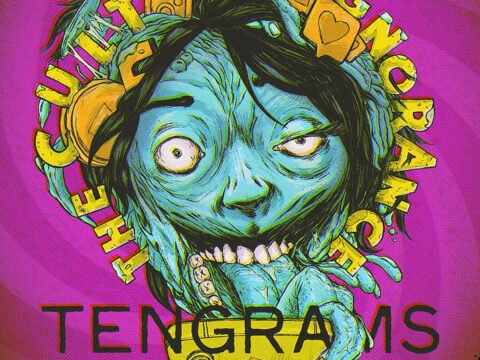 Cult Of Ignorance Next