Influential early electronic Italian band N.O.I.A are releasing some of the most vital tracks form their back catalogue, and the terrific latest two come with remixes from Francisco and Ali Renault.
N.O.I.A. was amongst the first electronic music groups to emerge in the late seventies and early eighties alongside peers like Human League and Depeche Mode. In their time, N.O.I.A. released on labels like EMI, Italian Records and CBS and were successful on the Italian, German and Belgian dance markets. These tracks come from a demo session recorded in mid 1982 at the Oderso Rubini (Italian Records co-owner) studio and are perfect examples of their still essential style.

The superb ‘Forbidden Planet’ is a shiny early electro cut with a great funk bass line, a real instrumental groove and fantastic melodies that shimmer like a hot sun. It’s filled with joy and sounds as fresh today as ever, the way it ducks and dives and offers real warmth.

The Francisco Remix keeps the funk vibe but changes the groove to be a more Chicago House style cut. As such it has a rasping bassline, big drums and coarse percussion that make you
want to jack.

The masterful Ali Renault a go-to disco and synth specialist who runs Cyber Dance Records, Human Shield Record Company and most recently his own Vivod imprint—then turns out a hypnotic version that is more driven and direct for the dance floor, with robotic bass and epic reflective synth lines. It’s a cinematic track with great analogue textures that goes back to the future.
The last original is the excellent ‘Stay With Me’, a cosmic love song with breezy trumpets and dreamy disco vibes as well as soulful vocals. Italo melodies and infectious percussion finish it off and make it an instant crowd pleaser. 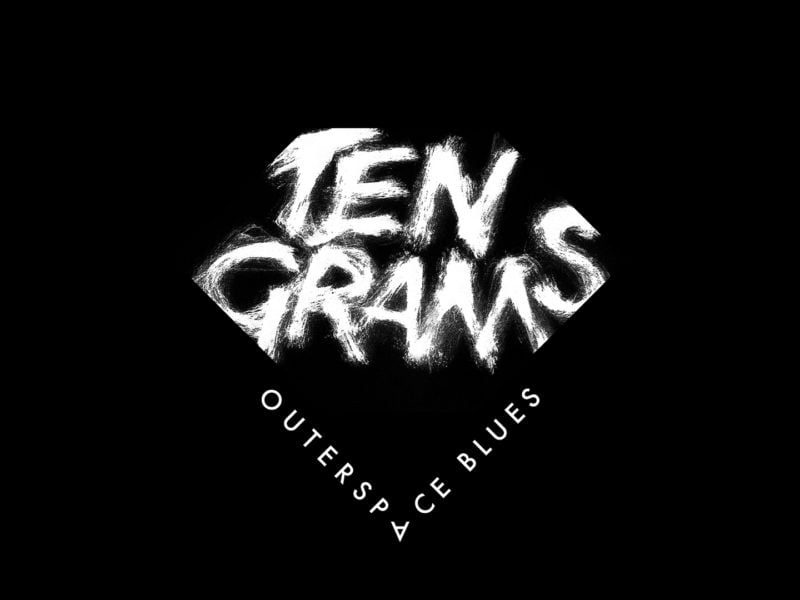 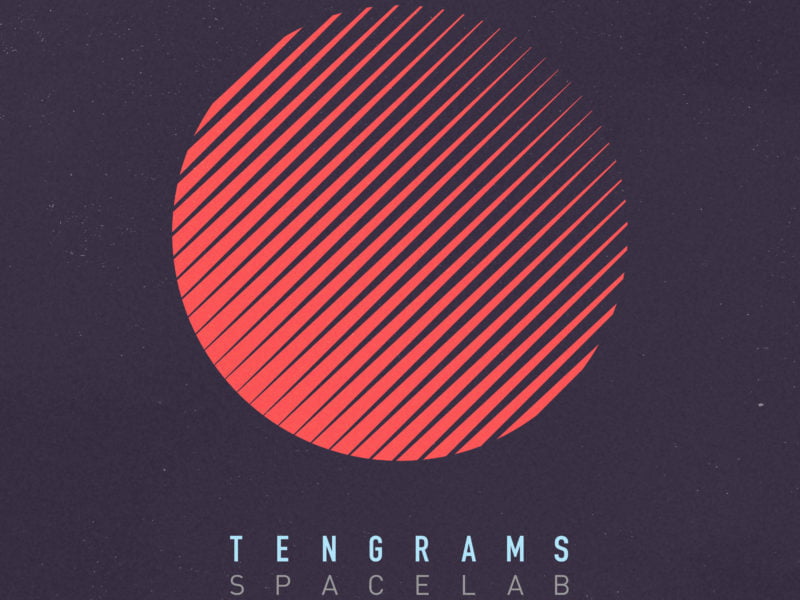