TenGrams are brothers Alessandro and Davide, who collectively have a deep and long understanding of dance music. Davide is a co-founder of N.O.I.A, one of Italy’s first electronic live acts to perform and record with drum machines and synthesizers as early as 1978. He was also behind seminal Italo outfit Klein + M.B.O and proto house hit ‘Dirty Talk.’ Since then they have released under an array of aliases, have clocked up numerous club hits and this new project brings them back to their electronic roots, with influences like sci-fi movies and old school electro and italo looming large. 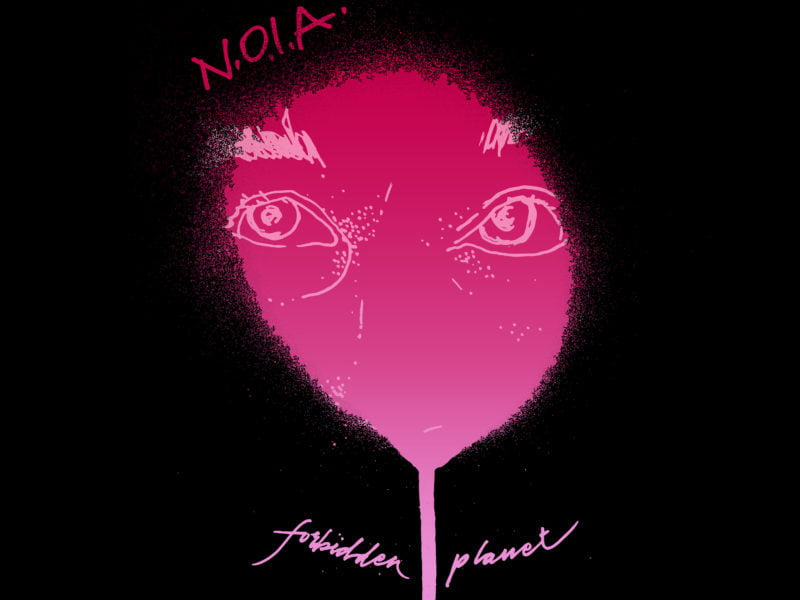 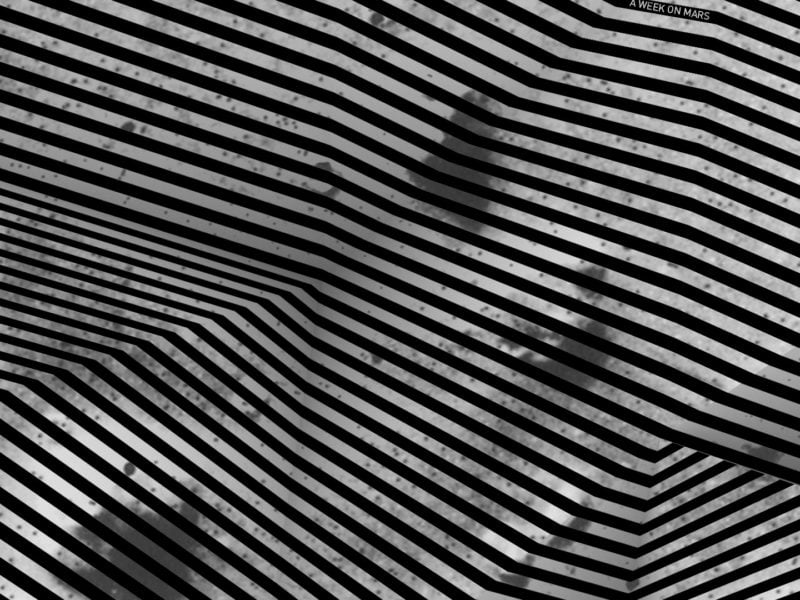 A Week On Mars Next